For the first time an Official Infernal Live in the city of Cali in December 1998 with the themes of his great first album "The New Dawn", shortly after its release on CD and with its original formation. Like Bonus, some songs from the concert with Rotting Christ in Medellín in April 2000, the first time that the Greek legend visited Colombia and that he had Infernal supporting the songs of “The New Dawn” and some of “Whipping The Sacred Law ”. Includes Majestic Fire (Unreleased Studio Version), limited to 100 copies on pro tape, released under the black command of Tanatophobia, Slipcase version + Poster + Pin 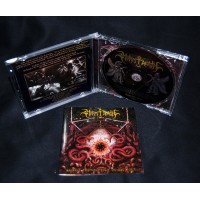 It has been proclaimed in the supremacy of the winds of the end !!! 9 tracks of the most crude and d.. 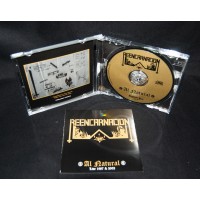 For the first time in audio -and complete- the first concert of REENCARNACIÓN, dated September 19, 1.. 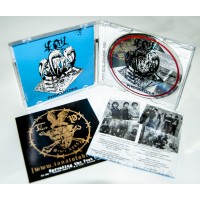 Classic of the Ecuadorian Death Metal the demolishing demo Phsicofonia of 1991 reedited and mastered.. 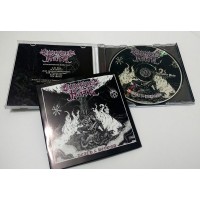 CONCEIVED BY HATE "Death & Beyond"

Death Thrash Metal from El Salvador Exhumed from the catacombs of HellSalvador in Central America. N.. 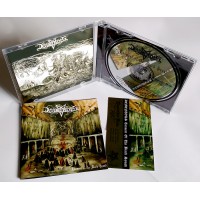 DEMENTORS "Torment of the Black Synod" 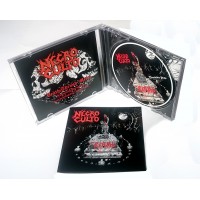 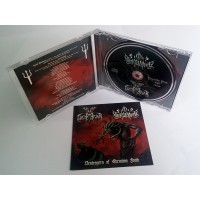 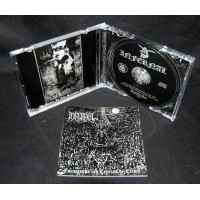 Emanated in 2008 under France's Legion of Death, for the first time in CD format, 5 anthems drawn fr.. 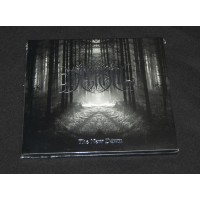 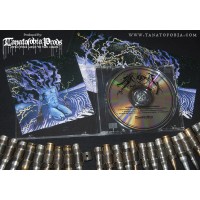 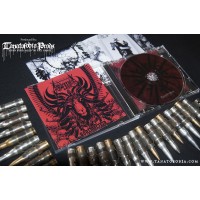